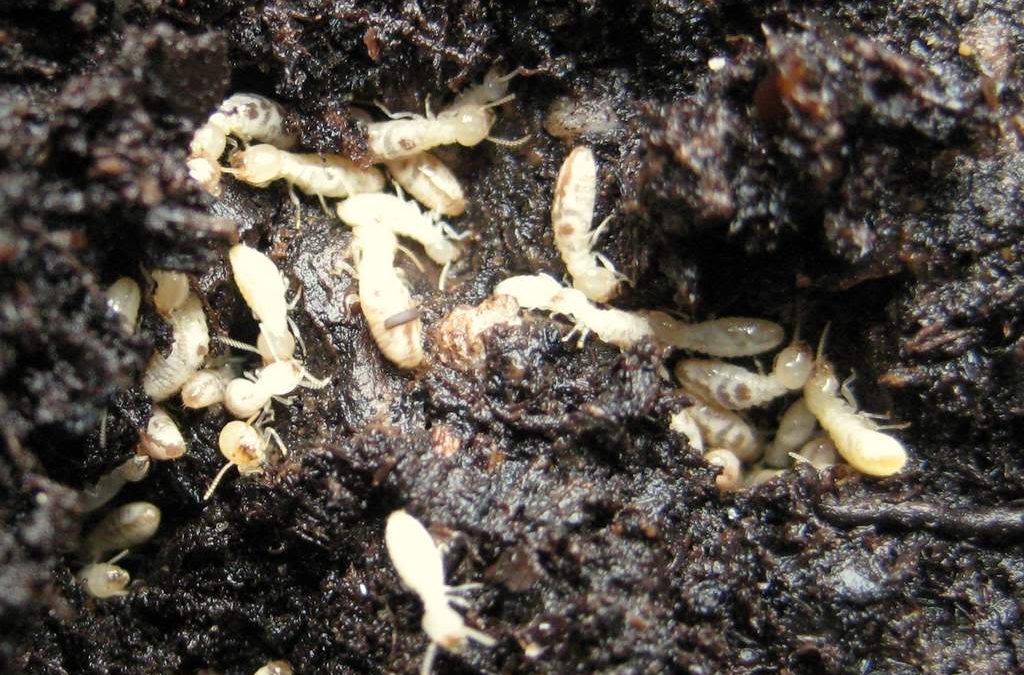 Termites are generally harmless to non-woody plants, but many plants with harder bodies are pinpointed by termites. Potted plants should never be placed directly on top of ground soil, since subterranean termites can easily access these potted plants. Potted plants release moisture which is absorbed by nearby ground soil. The resultant moist hotspots are known for attracting termites, and this problem is especially common during the summer months. These are just a few of the reasons why placing potted plants on decks and patios is a must for those who do not want to be surprised by termites. Most termite infestations in potted plants are caused by subterranean termites, but drywood termites have been known to infest plants that people have purchased and then brought into their homes. 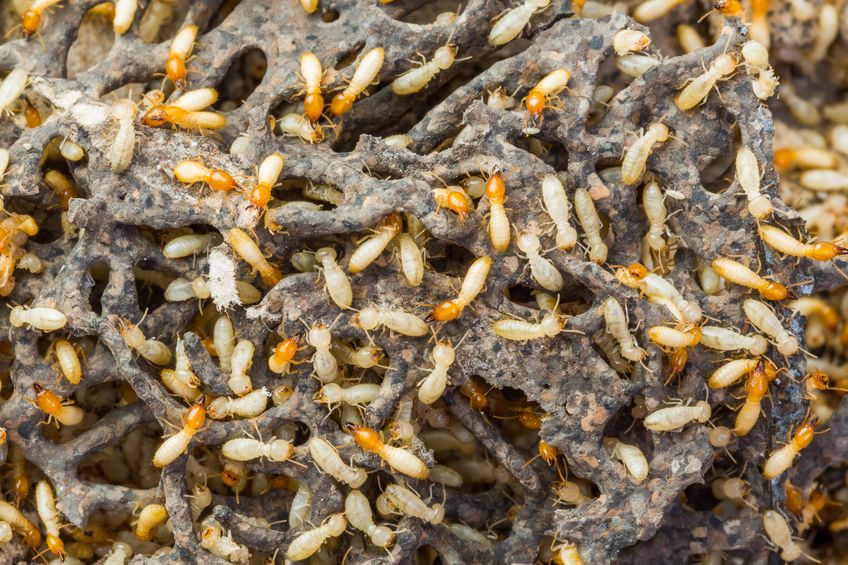